If you ever have the disfortune to use your firearm in self defense, you will find yourself looking at police who are looking back at you and attempting to bring a situation under quick control. 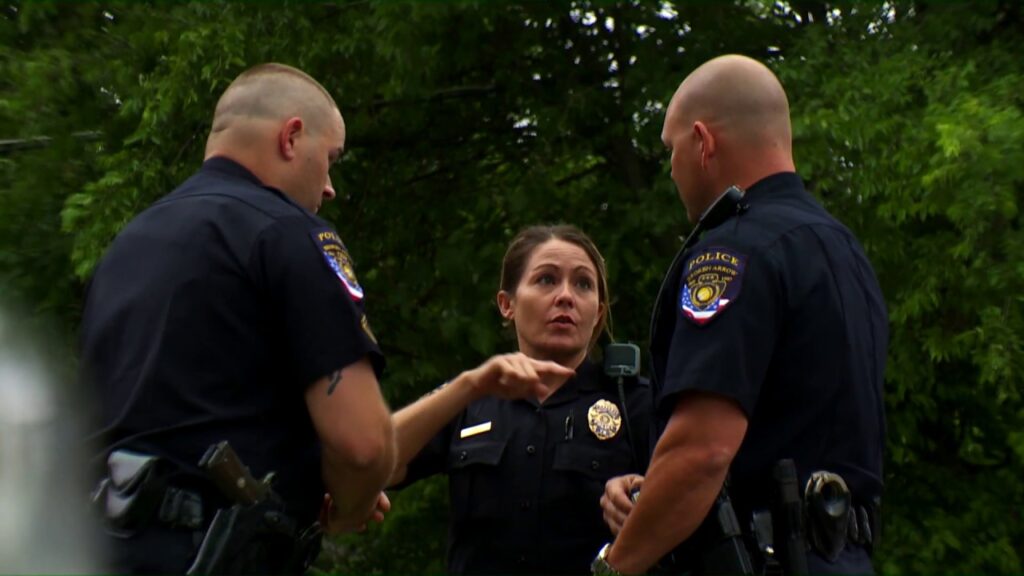 This means they are not there to determine your guilt or innocence, just to ensure safety rules the scenario (meaning that whoever is standing and armed is a threat).

Bearing in mind that police have pretty much learned by experience that at the first person to call or complain is usually the victim (and the one who does not want to cooperate/talk is usually the offender, is it really a good idea to insist on saying nothing at all until a lawyer is present ?

I am not a lawyer and am only stating what I plan to do if ever in this scenario.

I intend to use a five point checklist to assure the police that I am safe (from their perspective) and that they can count on my “measured” cooperation.

Once you have shown the police you are not dangerous to them by cooperating with these five basic points, things often go far smoother that just saying “I aint sayin anything until I talk to my lawyer” (the general rule is “the less details you try to relay, the safer you are from saying something that can be used against you later … but these five points keep it simple and should fall in line with the basics anyone would expect a victim to be able to answer without screwing up.

Police and counselors all understand that it takes the human mind 24-48 hrs to reboot and begin rebuilding a record of what transpired.