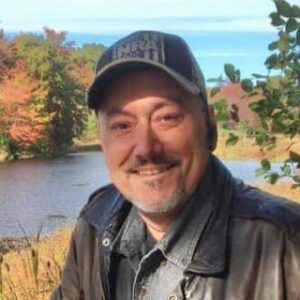 “I started my journey after acquiring my MA L.T.C. through a commonwealth class and realized that all I knew how to do was hold and clean a pistol (and shoot a bullseye at 15 feet after taking 10 seconds to achieve sight picture on a rather threatening looking piece of paper).  As I began to research and expose myself to the scenarios of actually attacks, I realized I was completely unprepared to use EDC to defend myself. I would like to spare you that same mistake.”

The difference between skills practiced on a flat range and skills needed to survive an attack are quite different and need to be practiced differently as well to be effective.

Many people out there are confident that “having a gun” means they ARE PROTECTED.  Without competence, that confidence is misplaced and their mistake is not realized until it is too late. (as an example, there are many people who carry a pistol daily but could not hit a 6 inch circle from 10 feet away consistently (and without any situational pressure).

Practice is the only way of fixing this …  not attitude, not confidence, not even will power; but awareness of the deficiency and commitment to practice to correct that deficiency is the only solution. This is the only way to get on the path of being a responsible and competent conceal carry citizen.

A gun is a tool, like a knife, club, fist, or an elbow/knee.  These are all tools that are relatively worthless without the skill sets to use the tool effectively. Skill sets are only built and grown through correct  practice.

21st Century Minuteman stands in gap and my goal is to teach other gun owners how to survive an attack, (not just put holes in paper at 30 feet).

Here you will find information and links to sign up for 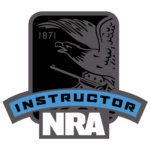